The large number of running and stagnant waters,
wetlands, lowland and mountain forests have created
excellent conditions for hunting and fishing. 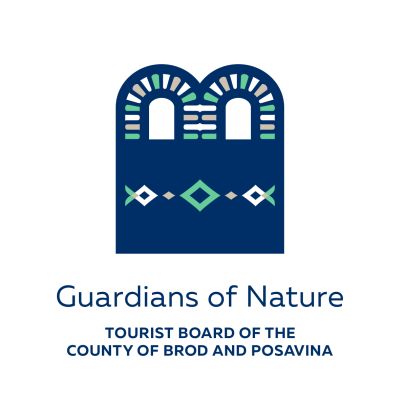 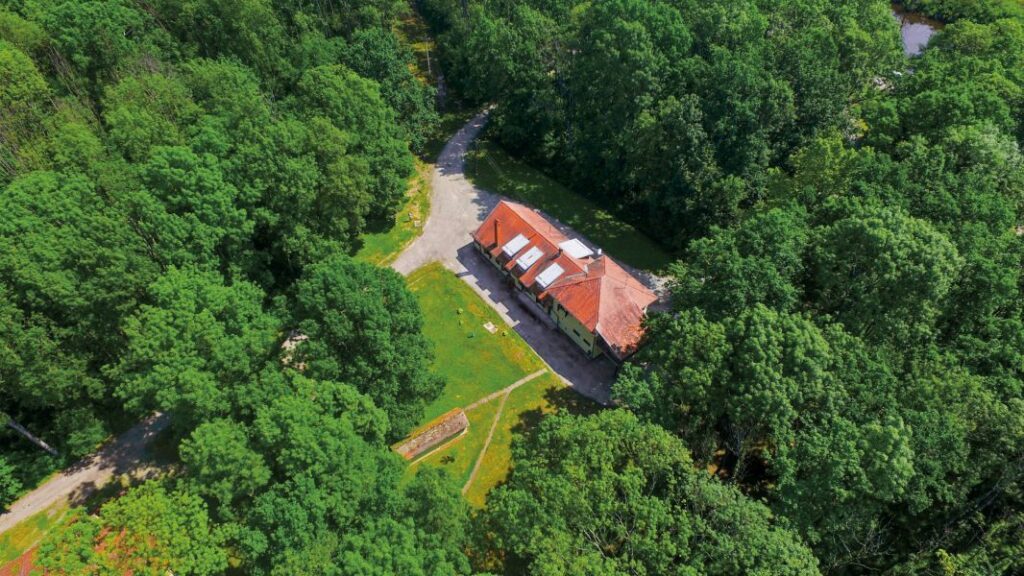 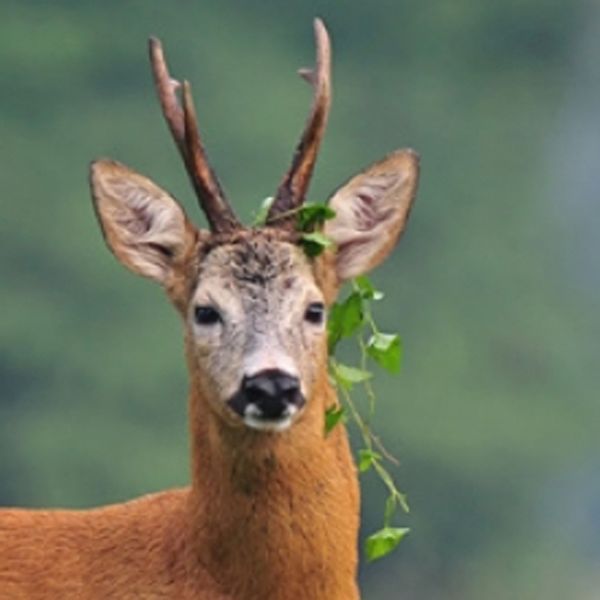 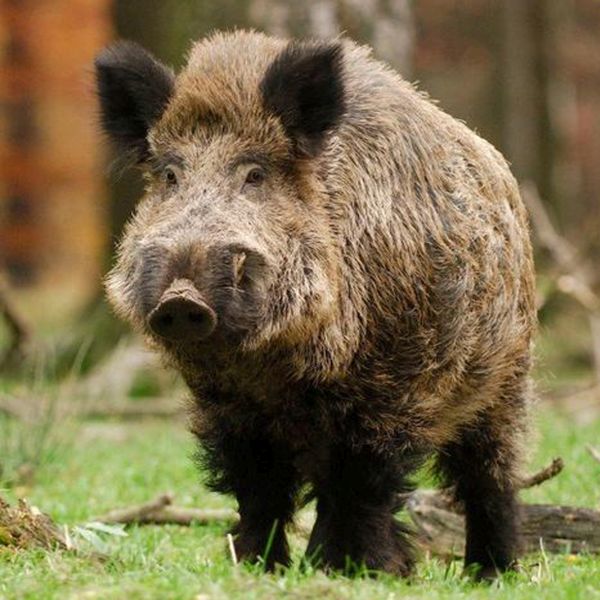 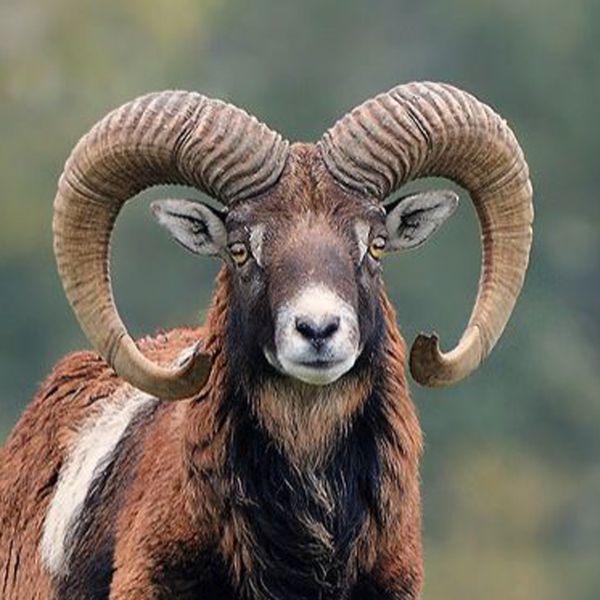 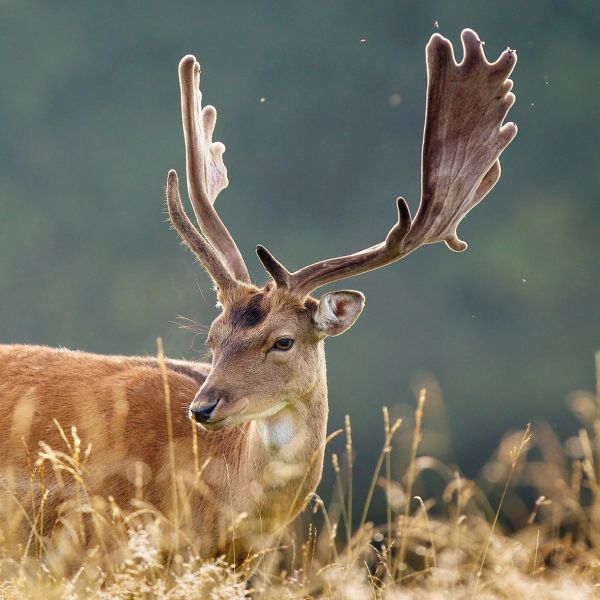 In a county that boasts a large number of natural streams – the Sava River, the small Orljava, Glogovica and Mrsunja Rivers and numerous lakes, canals, ponds and brick pits, it is difficult to single out specific sites for sport fishing. Still, along the Sava River, we have to mention the large Jelas Fishing Ponds and the artificial lakes Petnja, Ljeskove Vode and Štuka along with numerous small fishing ponds. 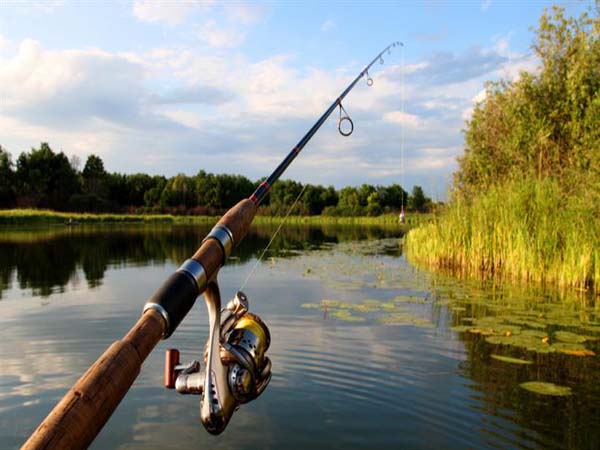 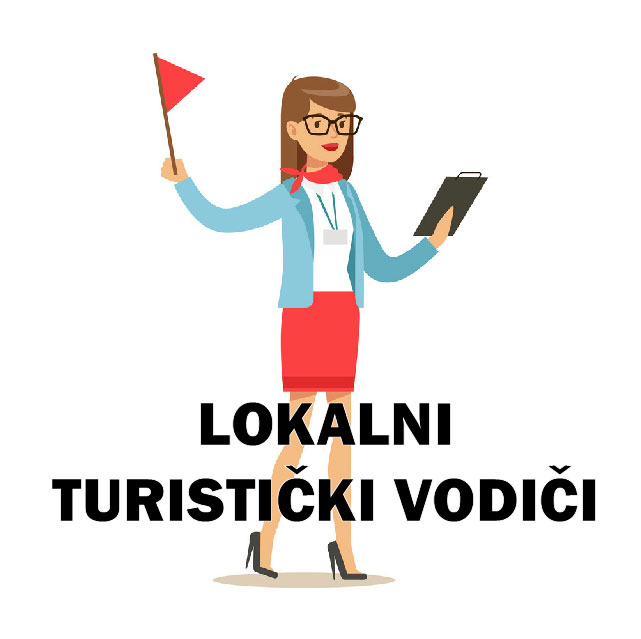 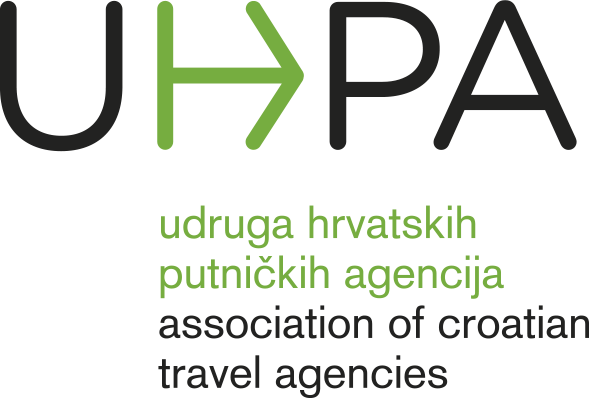 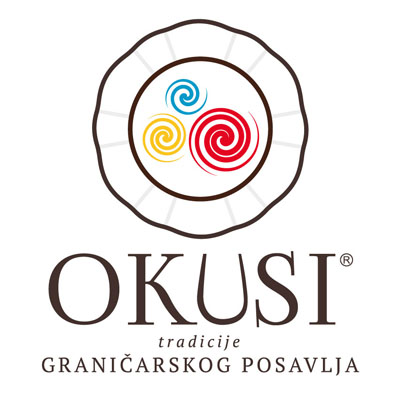 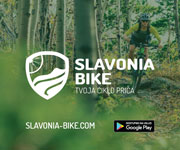 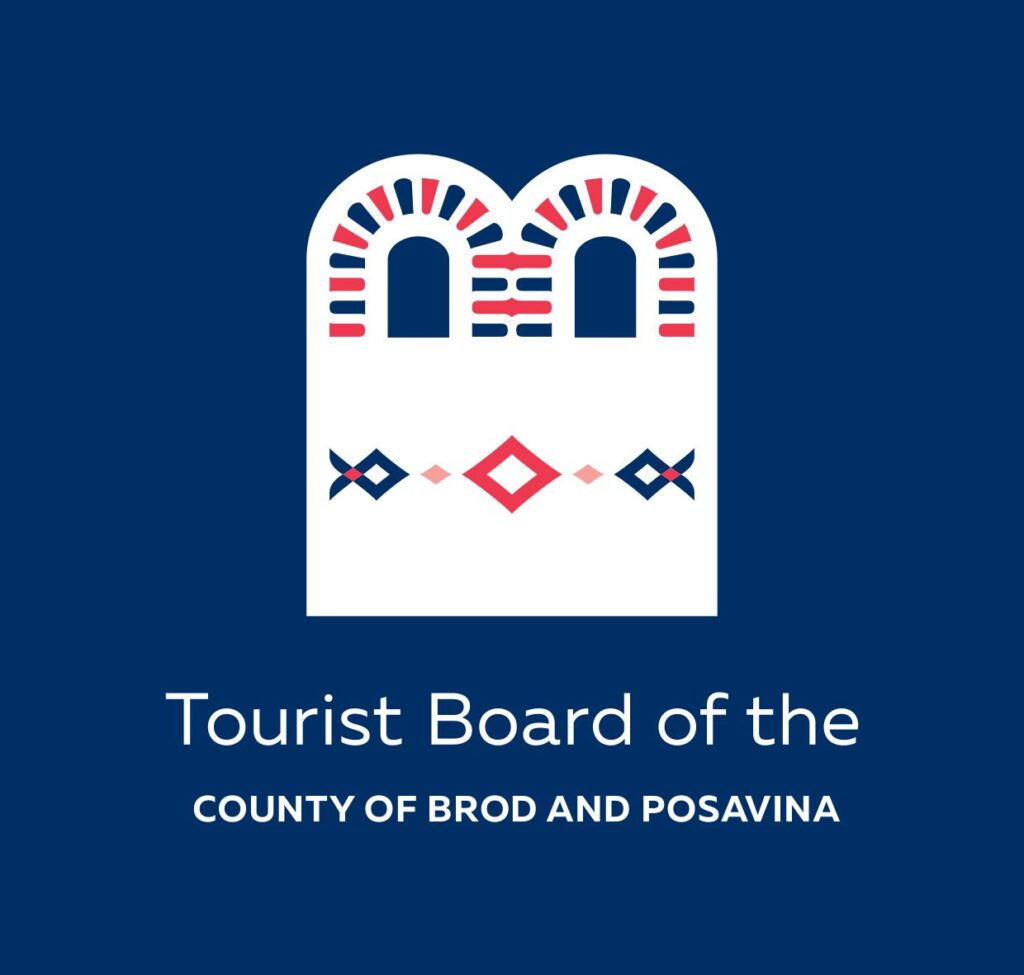